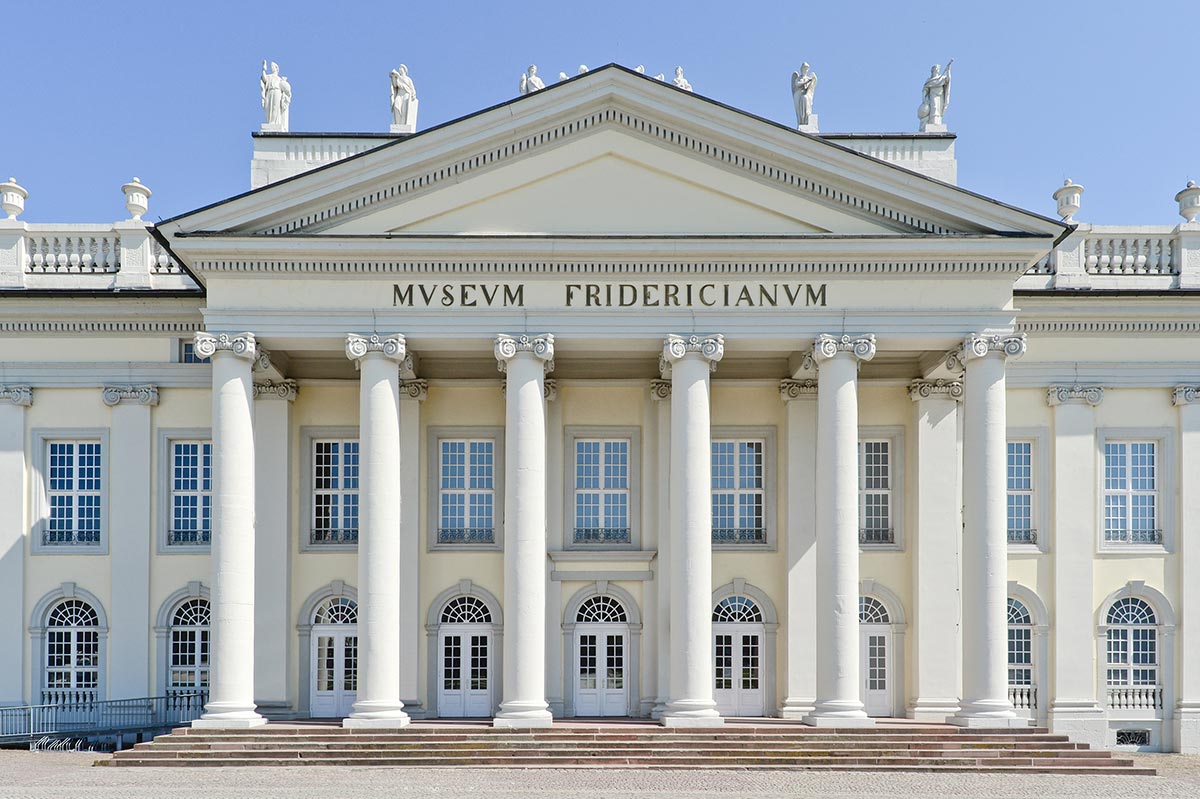 The Fridericianum was founded in 1779 as one of the first public museums in the world. Since 1988 it has been an internationally renowned art gallery. A broad spectrum of contemporary art, from new discoveries to more established works, is displayed in over 2,000 square meters of exhibition space. Moritz Wesseler has been director of the Fridericianum since November 2018, following Veit Loers  (1987–1995), René Block (1997–2006), Rein Wolfs (2008–2013) and Susanne Pfeffer (2013–2017). His program focuses on artists who have not yet been offered an institutional platform in Germany as well as historical works worthy of rediscovery.

The exhibitions are accompanied by an extensive education and mediation program, the content of which is closely related to each show. These programs are individually tailored for different age and interest groups and appeal to both a wide audience and art professionals.

Alongside this programming, a multifaceted lineup of events makes the Fridericianum a lively place of exchange on contemporary cultural production. As part of the FF – Live at the Fridericianum series, the museum regularly invites international artists to create live events using varied formats, including talks, performances, and film screenings.