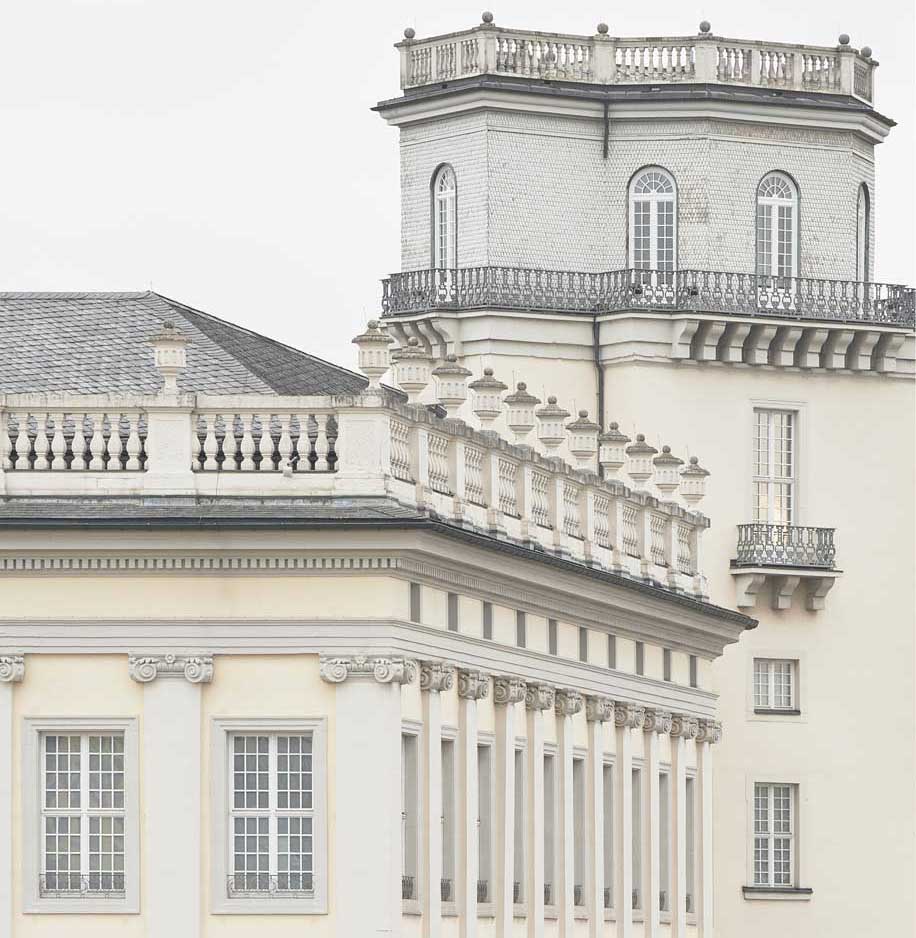 On this page, we have compiled all media-related information and press documents regarding exhibitions at the Fridericianum. Please contact us if you have any questions, require additional material, or would like to schedule an interview:

Please use this material only in the context of current reporting on the Fridericianum and include all captions and copyright information provided upon publication. A maximum of 72 dpi is allowed for Internet publications. 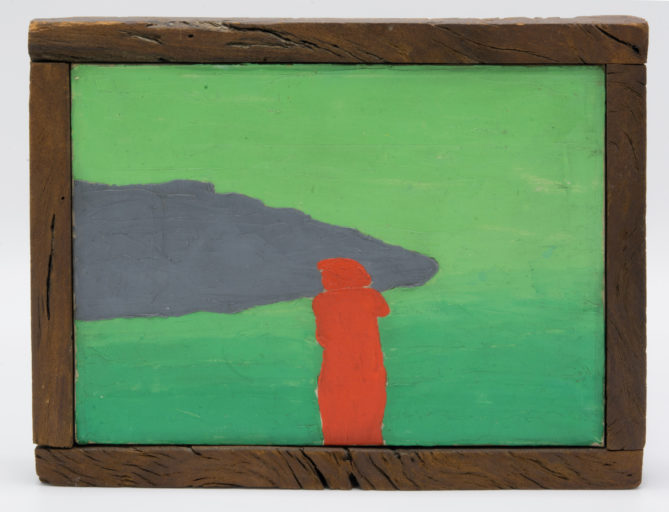 Forrest Bess: Untitled (No. 5), 1949 © The artist and Collection Mickey Cartin 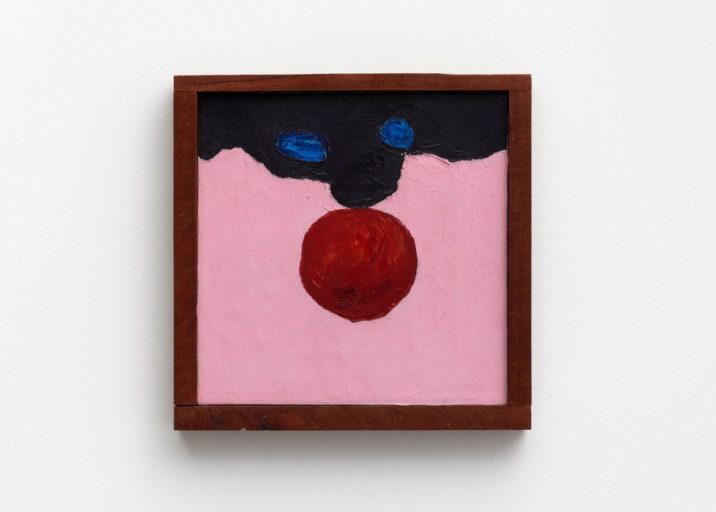 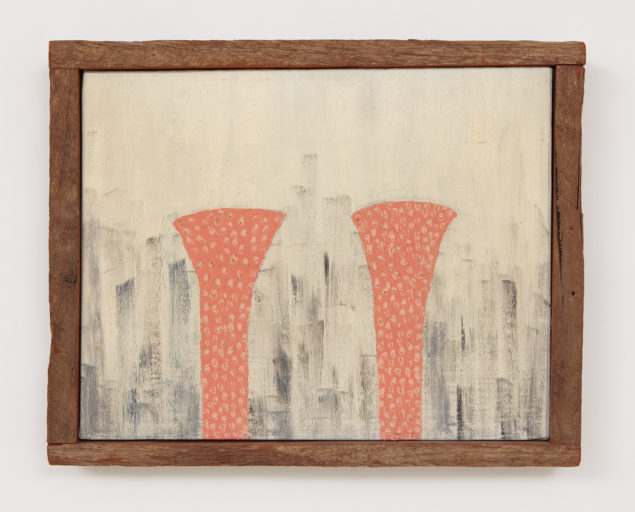 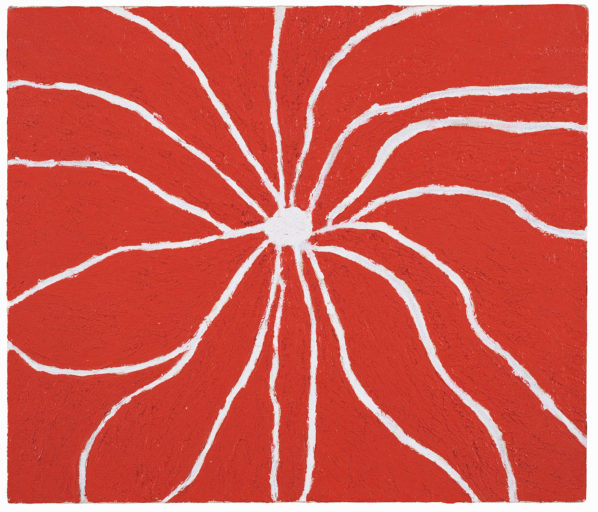 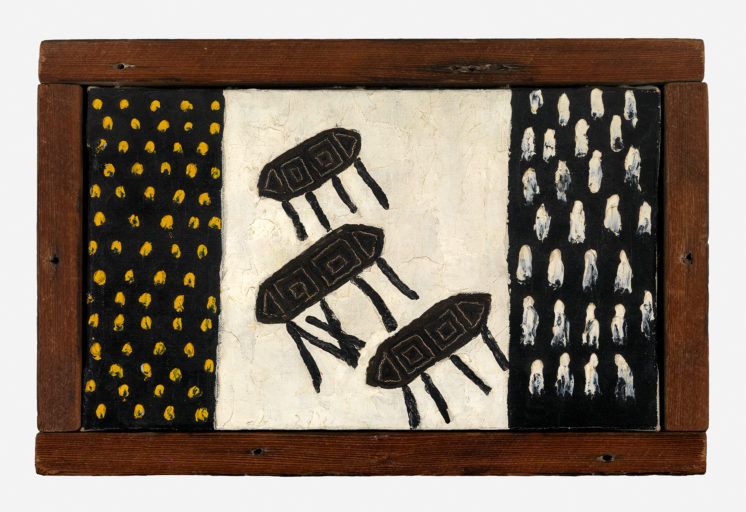 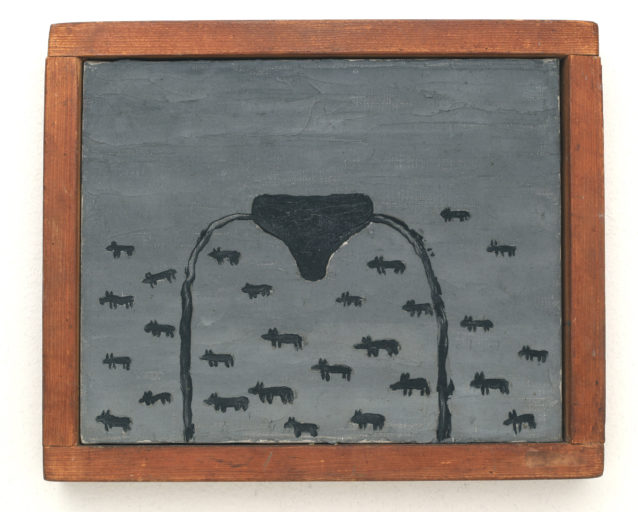 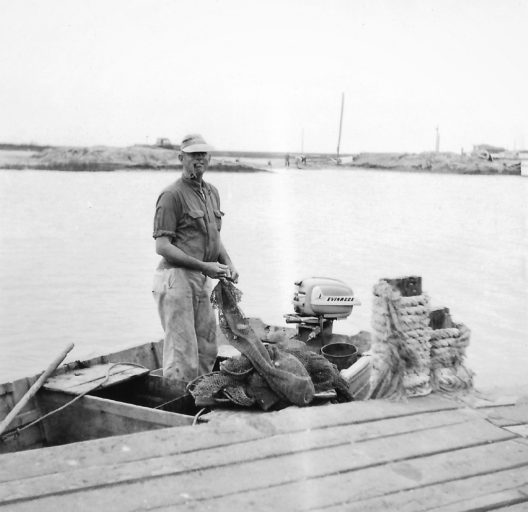 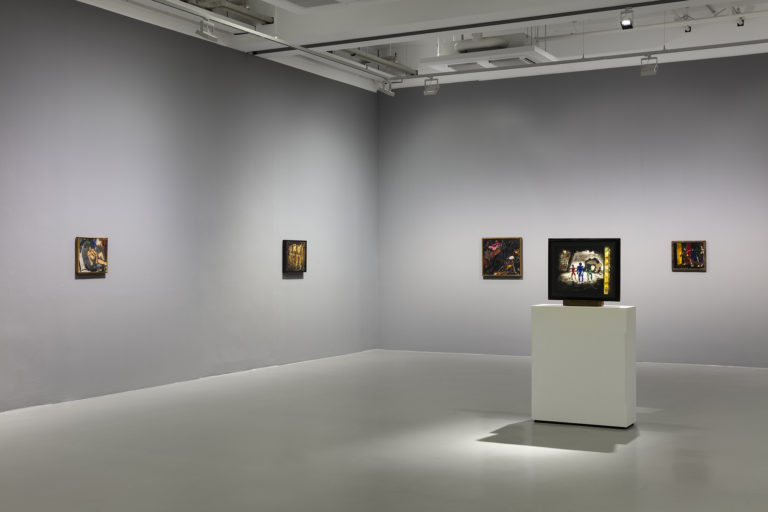 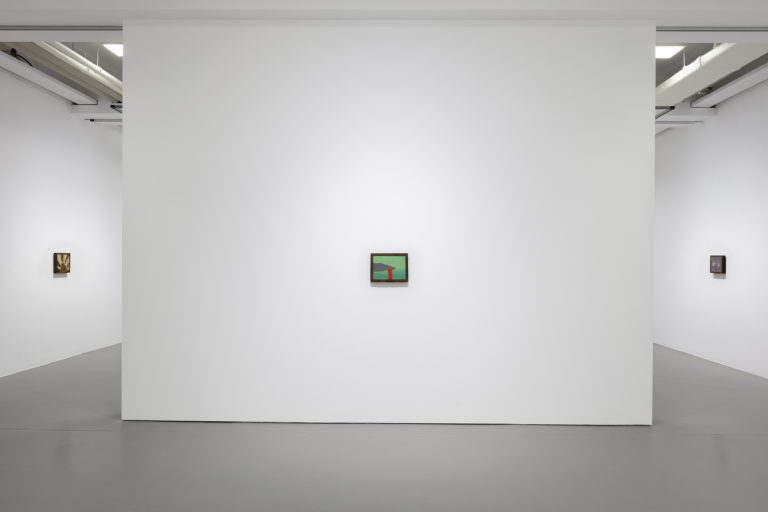 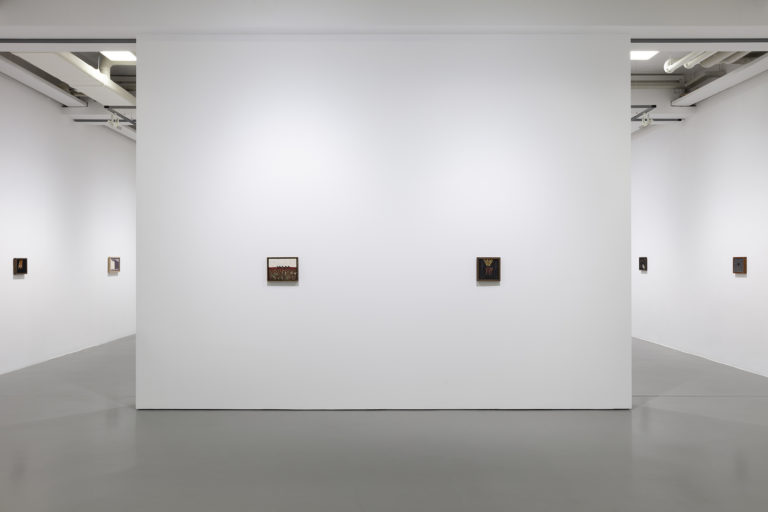 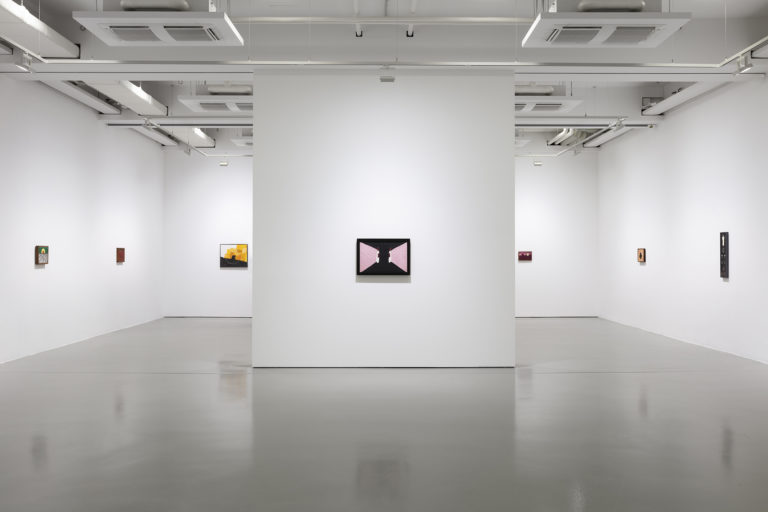 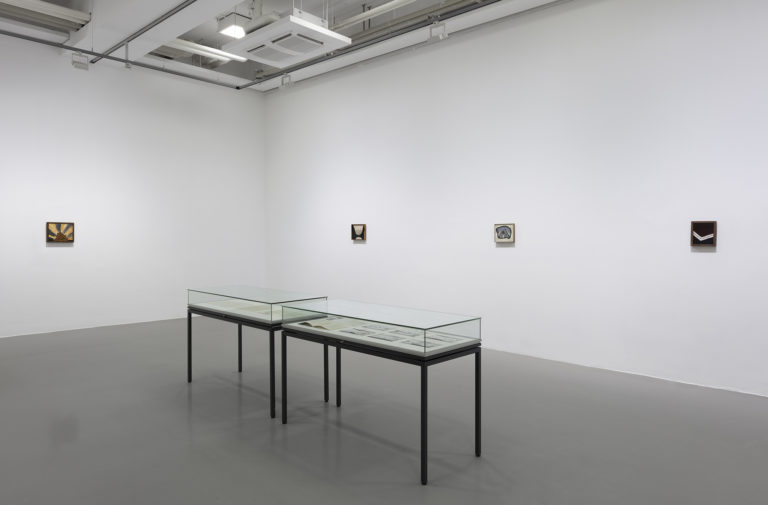 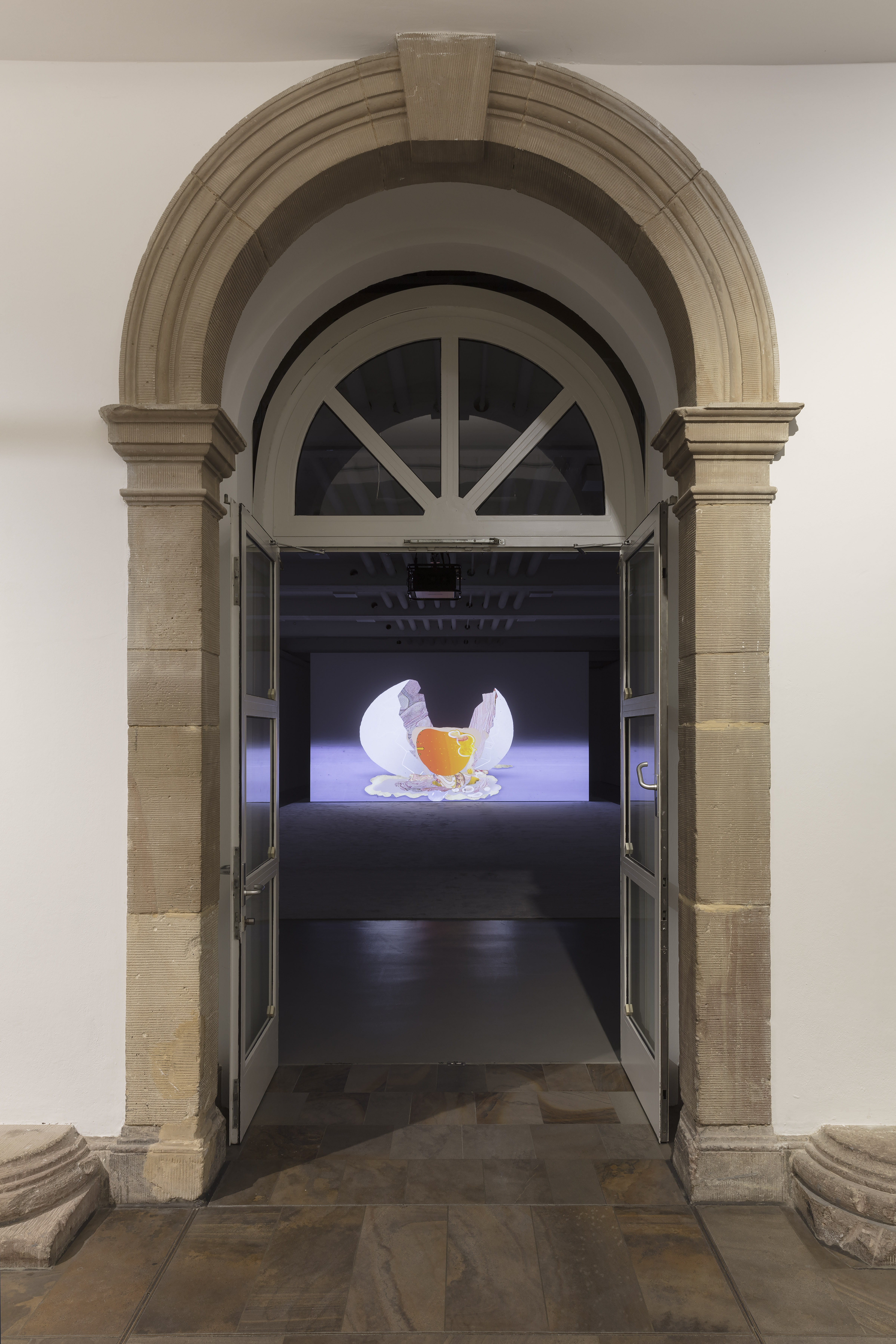 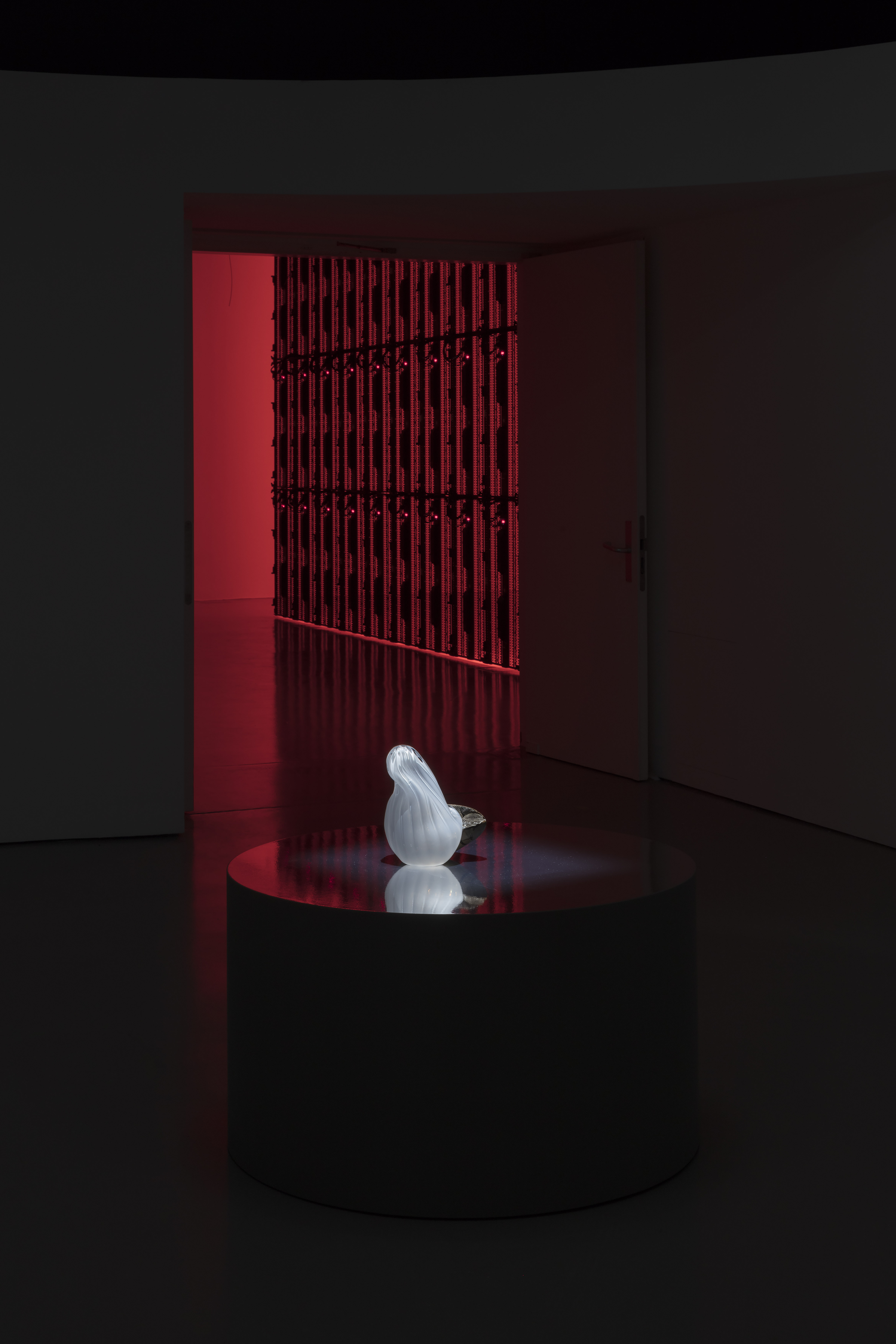 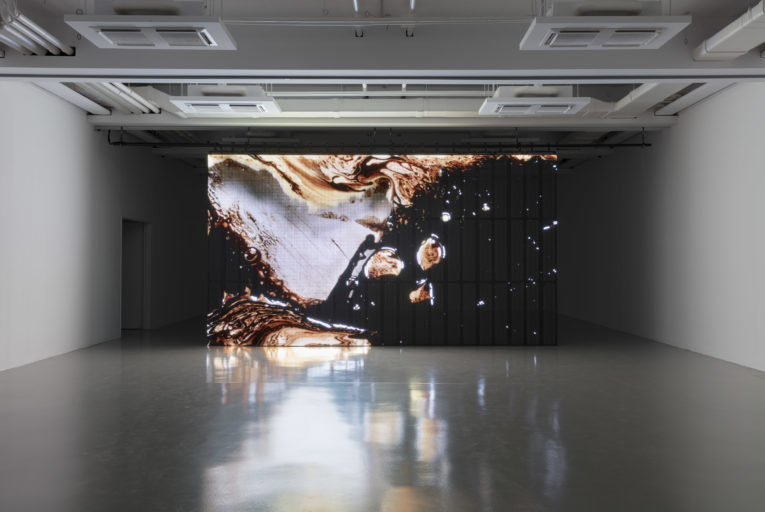 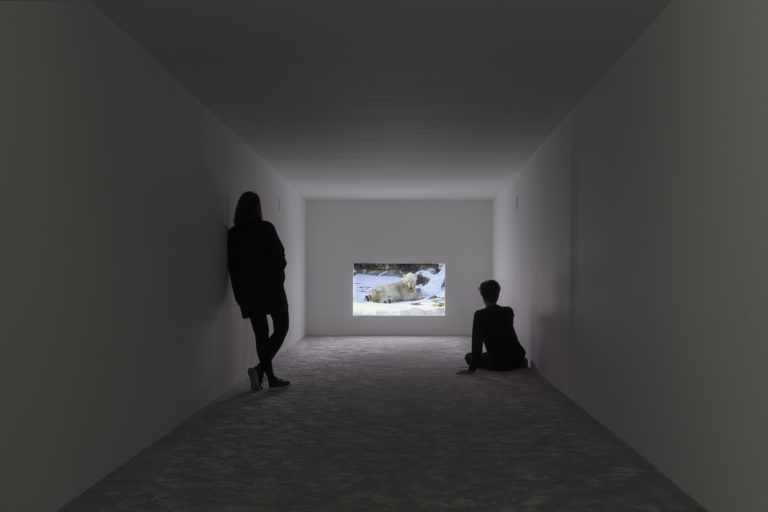 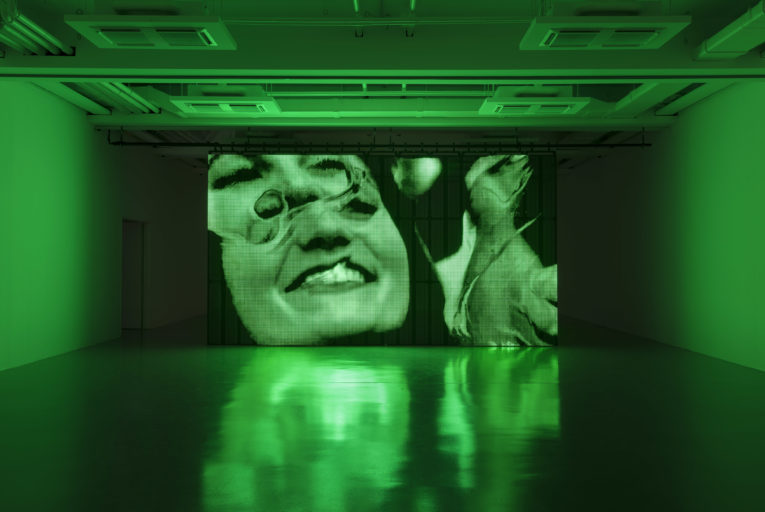 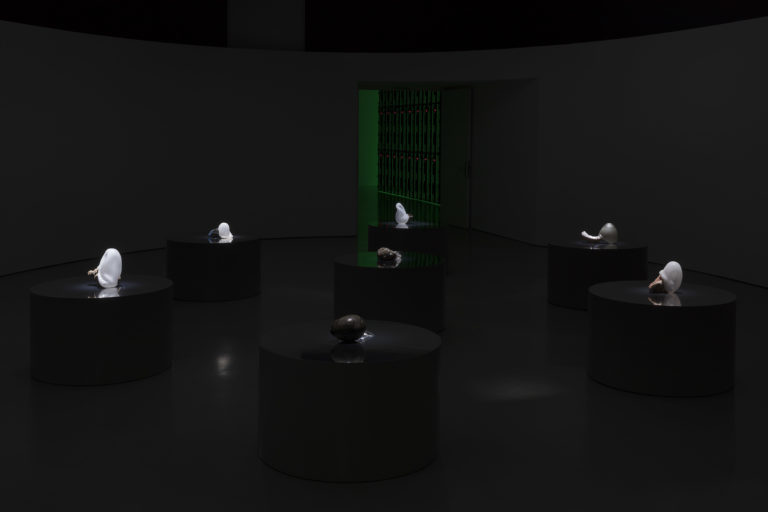 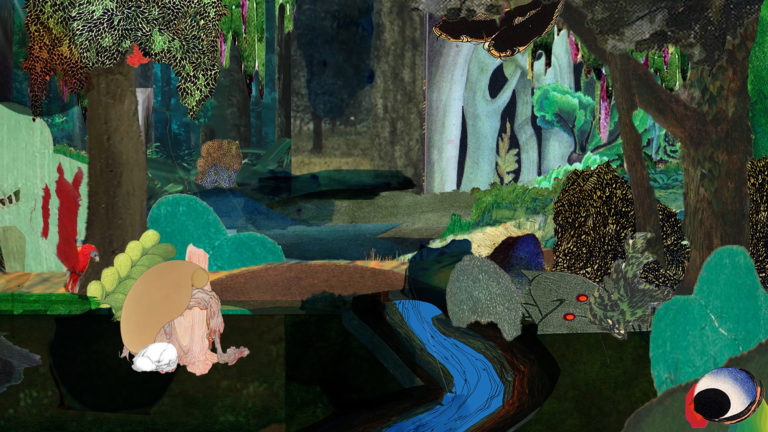 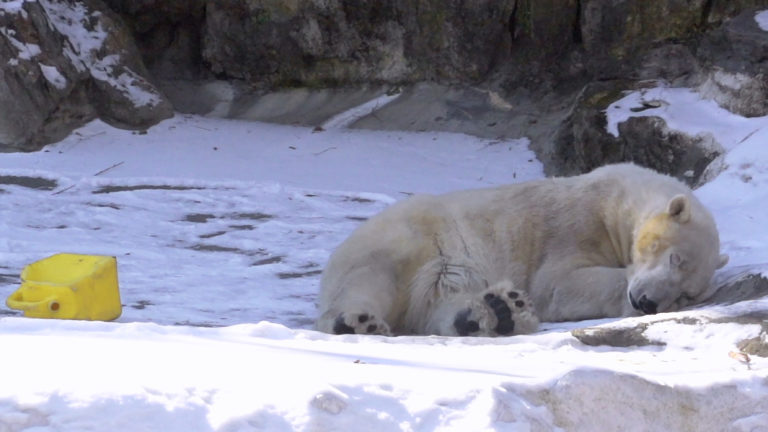 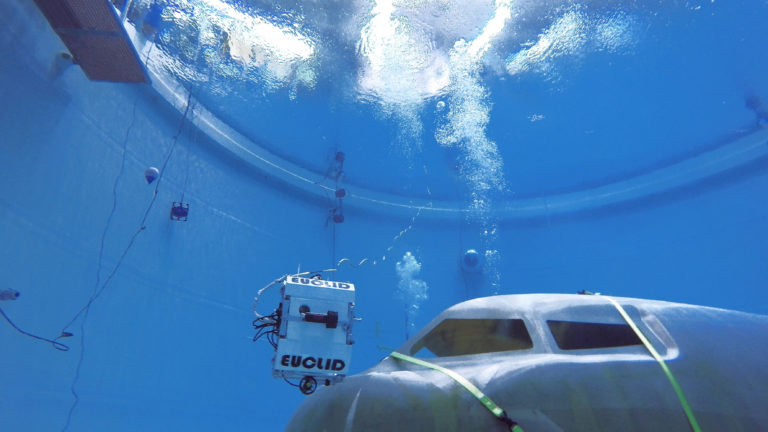 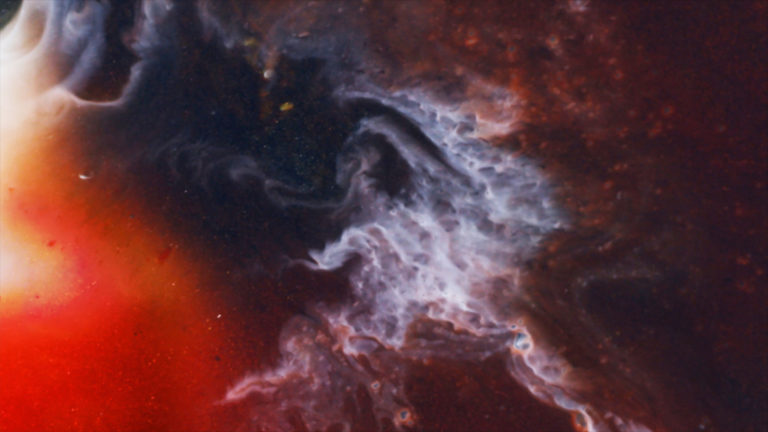 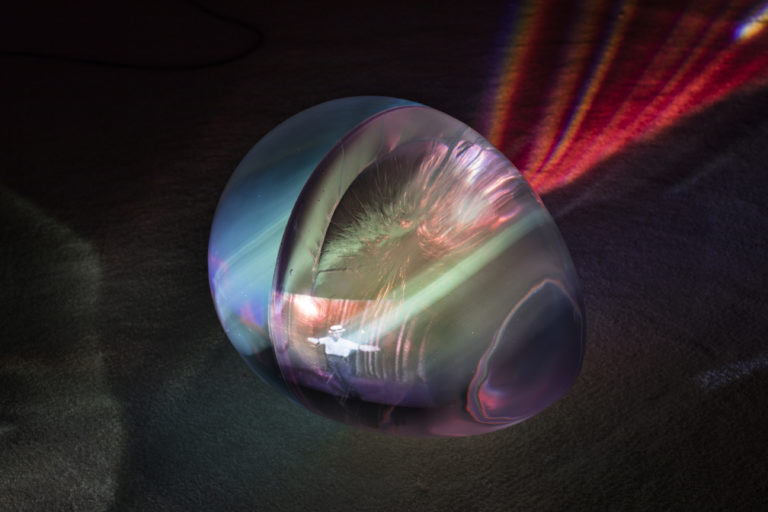 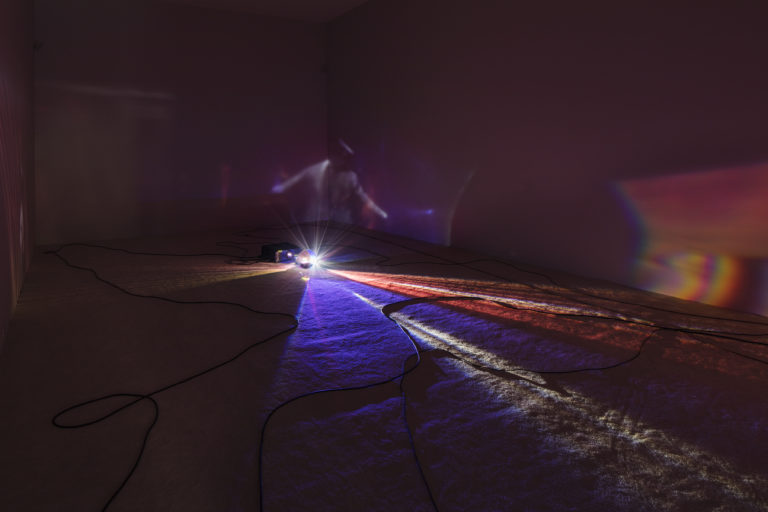 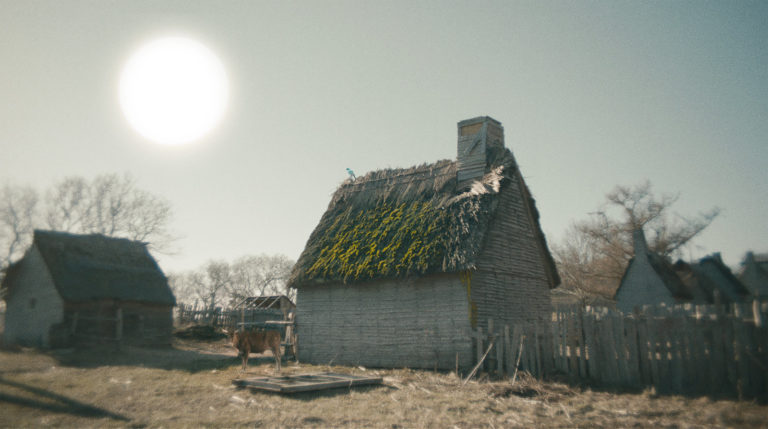 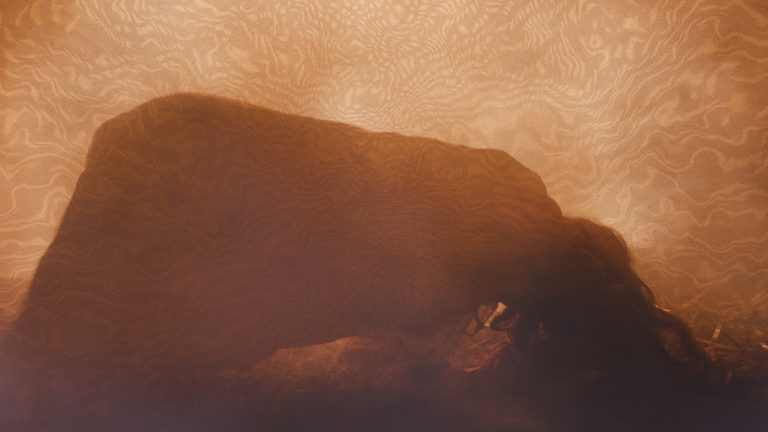 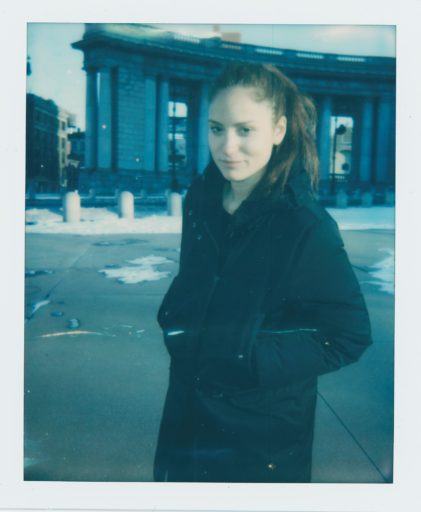 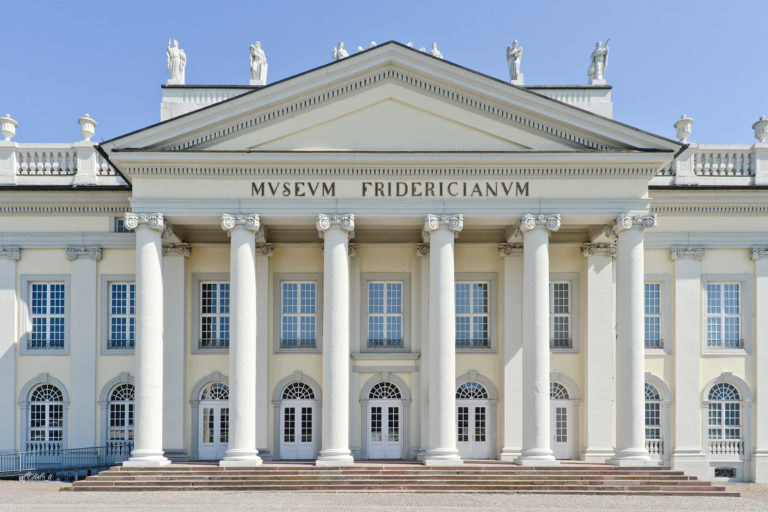 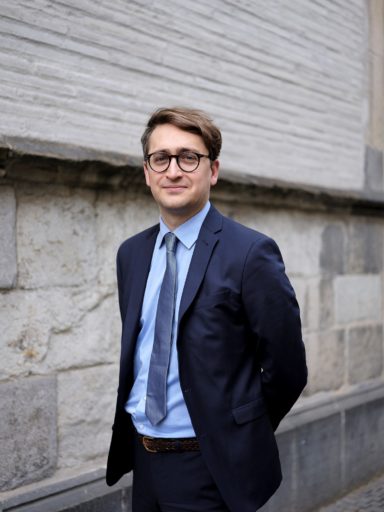