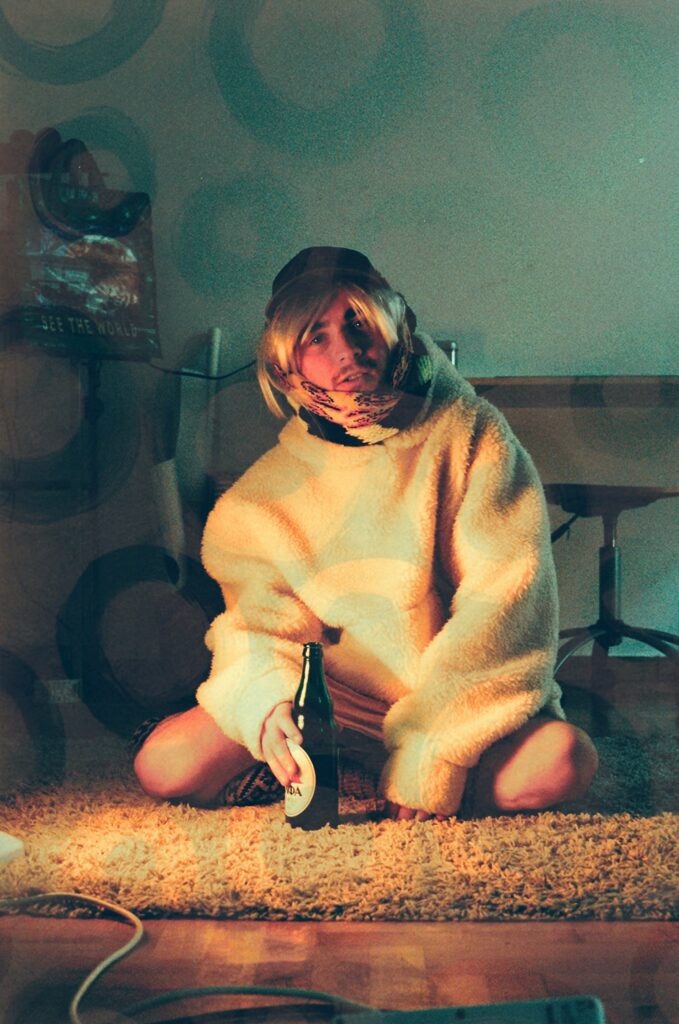 The poppy, electronic songs of Canadian musician Dan Bodan get under your skin. Characterized by a deep sensitivity, they create a soundtrack for his generation, tenderly describing its challenges, emotional worlds, and desires. Boden’s songs, performed in a voice both soft and captivating, conjure up the everyday while inviting us to dream.

With a professional career spanning fifteen years, Bodan has pursued a variety of different avenues in music and art. He has released song-oriented pop albums on New York’s DFA Records, and for the past four years has worked as an in-house composer for Google’s opensource Audio Library while touring a song-cycle originally commissioned for the 9th Berlin Biennial to Japan, Iran, Greece, and Ukraine. Concerned as much with the means of dissemination as with the music itself, Bodan has spoken publicly on the precariousness of musicians in the age of streaming services and the effects of corporate cultural sponsorship on local music ecosystems. He recently premiered a commissioned work for a chamber ensemble at the Haus der Kulturen der Welt in Berlin and is currently finishing a new album.

The concert is part of FF – Live at the Fridericianum
Free admission to the event.
Registration is requested at: info@fridericianum.org