FF - Live at the Fridericianum 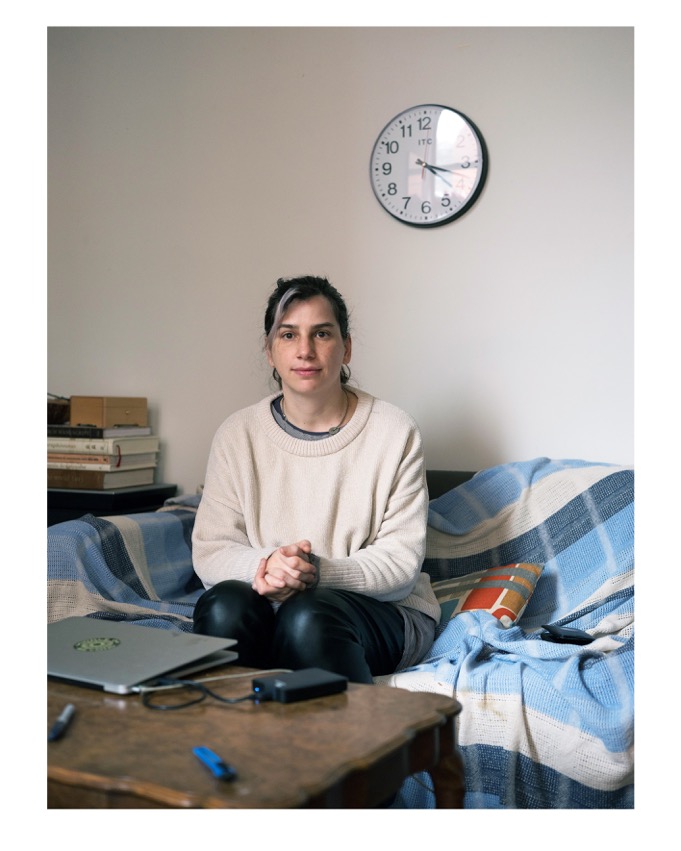 In her videos, drawings, and performances, Keren Cytter (born in 1977 in Tel Aviv) explores the influence of the media on the fabric of society. On the first view her aesthetics reminiscent of home videos are suggestive of the documentary genre, but this impression is quickly undermined by the work’s absurd plotlines, an artistic use of language, and an experimental narrative style.
As part of the DokfestForum the artist will showcase her film Object. In three acts, one female and three male figures demonstrate the power structures and the abuse of power in heteronormative, patriarchal societies. The archetypal actions are characterized by seemingly casual violence, nudity, and sex.