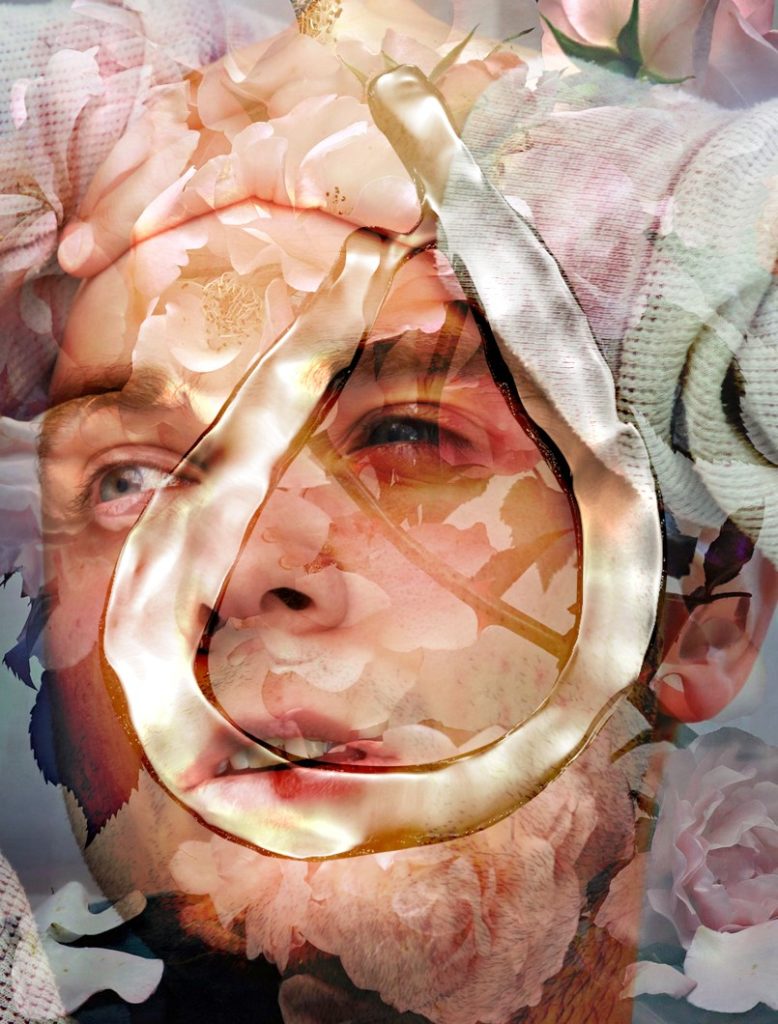 Written and produced by Dan Bodan
Mixed by Ville Haimala

“It’s emo music, maybe with a touch of Brecht,” is how Dan Bodan characterizes his new piece Getting Bread. The lugubrious song describes a person afraid of losing their capacity to act and meet various social demands. The music video produced to accompany the song opens up a second narrative, conveyed through text laid over the morning view of a large city. The character sketched out here consumes and comments on various online streams over the course of a day without showing any real interest in them. This activity reveals a kind of emotional paralysis and indeterminate fear that characterizes the protagonist’s mood—a state that many will relate to, given the current situation.

Dan Bodan is a musician who lives in Berlin. His work encompasses a variety of styles and approaches. Bodan is best known for his numerous pop music releases on the legendary New York label DFA Records. He also works as a musical director and composer for independent films and experimental theater and as a collaborative partner for visual artists and club producers.