FF – Live at the Fridericianum 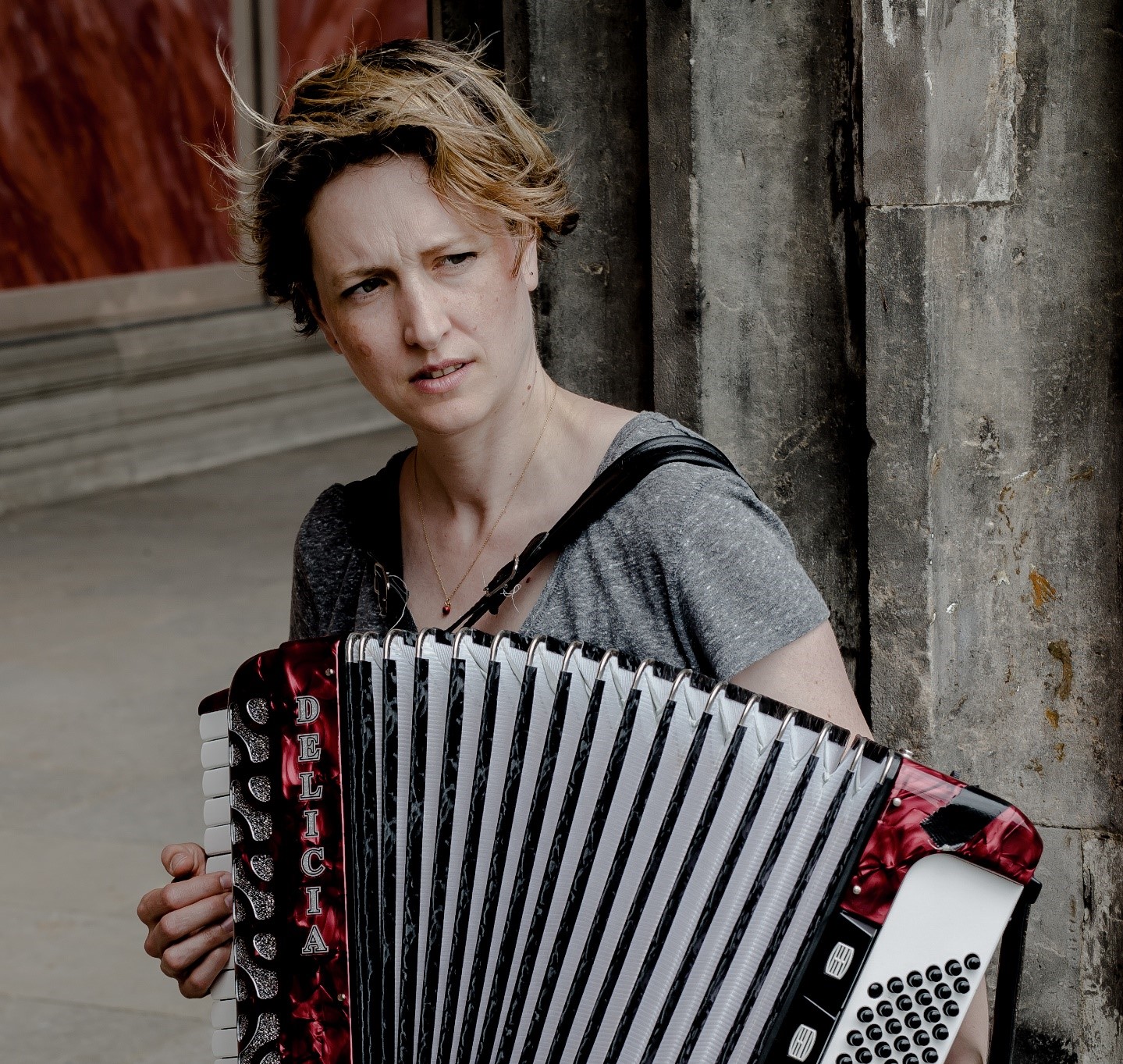 Berlin-based artist Michaela Meise works with ceramics, painting, photography, installation – and music. At the Fridericianum she will be performing pieces from her 2018 album Ich bin Griechin with Barbara Wagner (bassist and guitarist from the band Britta).
The album is a collection of Greek, French, Romanian and German post-war chansons. The title is a tribute to the album Je Suis Grecque by Melina Mercouri, who was stripped of her Greek citizenship by the right-wing military junta in the 1970s and who – like Mikis Theodorakis and others – lived in exile. All songs are sung in German translation and tell of loved ones, unemployment, war and awakening spirits.
On the chanson scene of post-war Europe, these songs were traditional and catchy, but at the same time political. They drew on the experiences of war, the Shoah and labor migration. The performers translated their songs into the language of their audience so as to make them accessible. The German translations on the album also echo this gesture.

Assisting with the Greek and Romanian translations were Ina and Asteris Koutoulas, Aliki Marini and Carmen Gheorghe.
Accompanying musicians were Max Bauer, Simeon Cöster and David Specht, Carmen Gheorghe and Dirk von Lowtzow.
The album was recorded in 2015 at Chez Cherie in Berlin and mixed by David Specht. It was then mastered by Christian Schultz at Studio Schultz, Berlin. The album was released in 2018 on the label Martin Hossbach, Berlin.

Free admission to the event. The Rachel Rose exhibition is open until 7 pm.