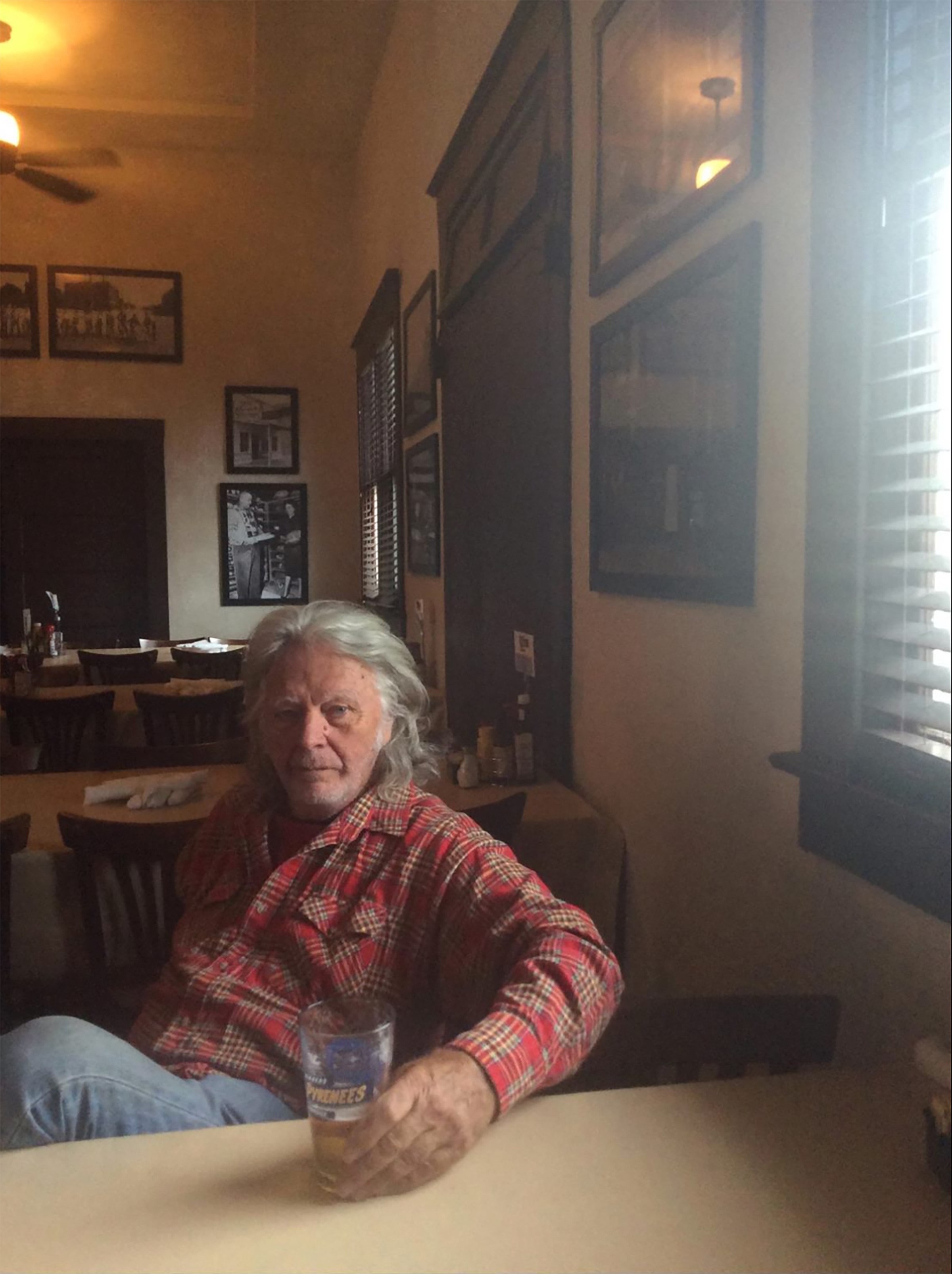 In 2005 James Benning began to craft hand-painted replicas of pieces by self-taught artists. Often referred to as “outsider artists,” these painters and illustrators created work outside of the conventional artistic establishment. By painstakingly replicating these works—both in terms of composition, technique, and materiality—Benning became intimately acquainted with the source works’ finer details.

Benning installed a number of these works in his recreations of cabins that the author Henry David Thoreau built around 1845 in the forests of Massachusetts and that the “Unabomber” Ted Kaczynski built in 1971 in the wilderness of the U.S. state of Montana to test alternative ways of life. Benning subsequently developed a wide-ranging and complex discourse that was extensively documented in his book (FC) Two Cabins by JB (2011), edited by Julie Ault. At the heart of this publication are photographs showing both cabins, the paintings housed within them, as well as the artist monographs that first introduced the source paintings to a broader public.

Among Benning’s outsider artist-inspired paintings are a number replicating works by Forrest Bess,a figure instrumental to his exploration of self-taught artists as a whole. In Finding Bess, Benning will discuss his process of discovering Forrest Bess’ artistic production and how it has influenced his own.

Admission to the event is free.